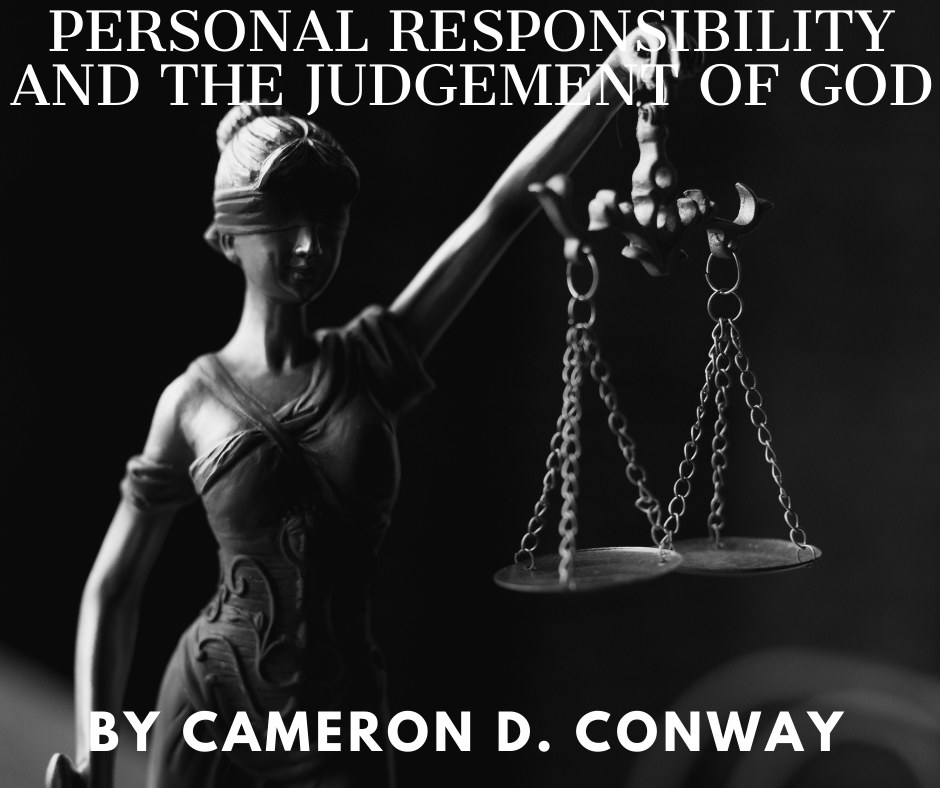 Article Name
Personal Responsibility and The Judgment Of God
Description
The exile of Judah shows us how each generation is judged upon their own actions, the people of that generation to change their ways but instead they acted worse than their parents did resulting in the culmination of God's judgment. But what about today what is the tension point between our own actions and God's desire to bring refinement to His covenant people
Cameron Conway
Cameron Conway
Conway Christian Resources Inc.
Conway Christian Resources
Publisher Logo