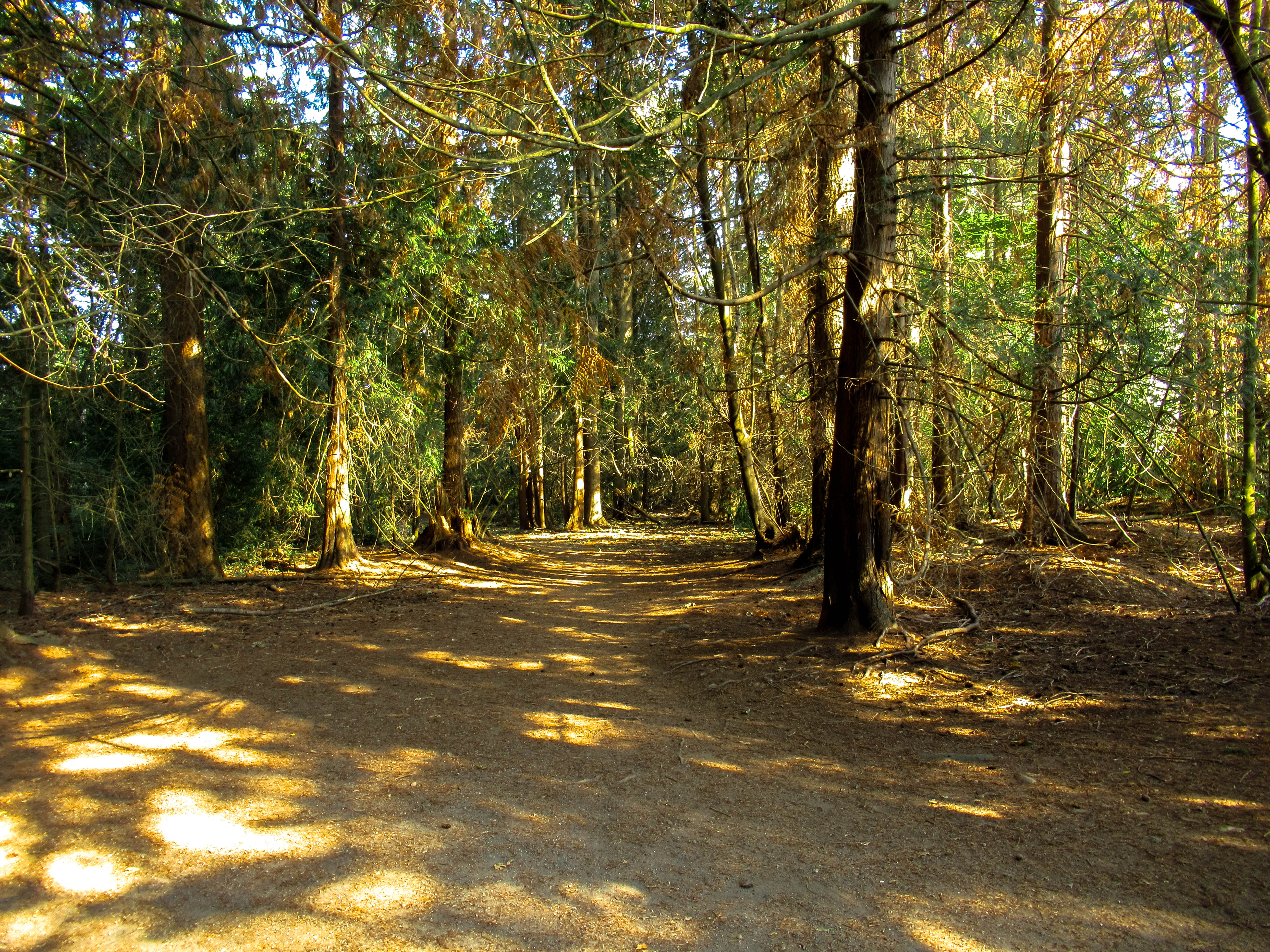 Article Name
How To Be A Shadow Chaser
Description
Before we began to follow Christ we lived our lives as shadows being cast upon the ground but even after we come to Jesus and receive life His light the shadow of our old life still tries to cling to our feet. Come and discover how to recognize and overcome that shadow through the light of the cross.
Cameron Conway
Cameron Conway
Conway Christian Resources Inc.
Conway Christian Resources Inc.
Publisher Logo