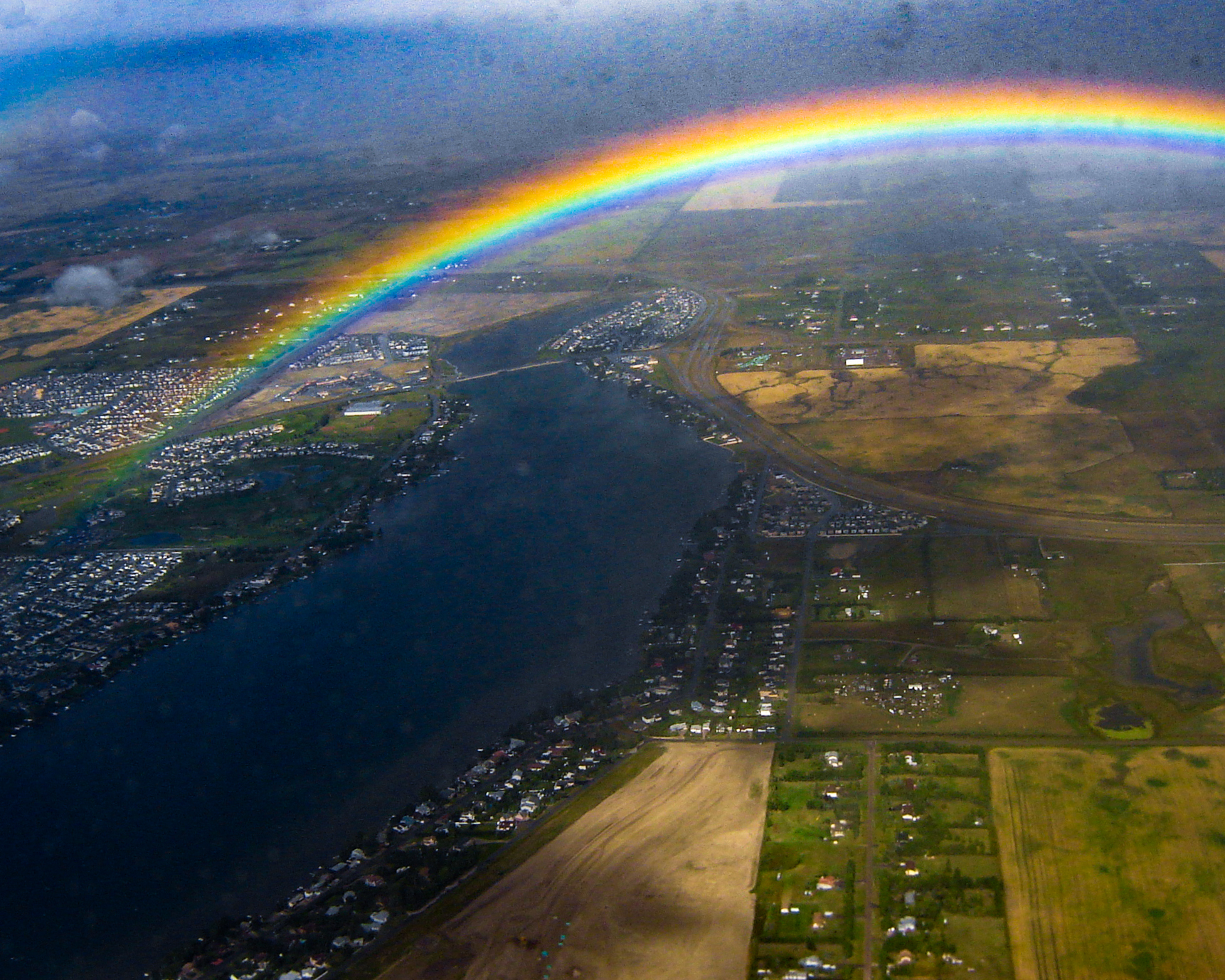 Article Name
Praying Into Another Universe
Description
Everyday we are unknowingly influenced by another universe, one which has power over our own, yet as Christians we are able to recognize and move in the power also through the power of the resurrection of Jesus and the authority He has extended to us. But how can we do as Jesus did and see our world changed by a power beyond it? Come and discover how prayer is the gateway between universes.
Cameron Conway
Cameron Conway
Conway Christian Resources Inc.
Conway Christian Resources Inc.
Publisher Logo

1 thought on “Praying Into Another Universe”